The Carbon Primer on Stuff You Should Know 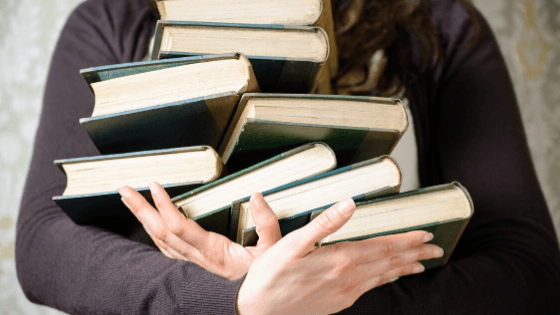 As the carbon and climate conversation comes front and center in political and investor arenas, you’re hearing a lot about company commitments on carbon. If the terminology is making you sweat, there’s no need: This primer is for you.

And if you are tempted to skip this issue because You don’t need to know about climate and carbon, think again. As we discuss in our Colorado Series, oil and gas employees must be able to hold up their end of a climate conversation at a bar or in a backyard. Companies need to be fluent in climate speak to meet the rising expectations of their stakeholders and shareholders.

This is a good place to start.

These terms will come up over drinks, in the grocery line, or at a hockey game – you will be glad you know them.

All energy development is happening in this new climate-dominated conversation. Your regulators, stakeholders, customers, communities, and shareholders are participating – and whether you’re in or out communicates a great deal to them. If you don’t understand the conversation and engage proactively, you’ll be reactionary and late.

Diverting away from the climate and decarbonization conversation by saying, “This language is confusing.” or “The goal post keeps moving.” or “Why bother?”

Seize the day.   Successful companies will:

Becoming fluent and comfortable in macro and everyday climate conversations are key to mitigating your social risk. Understanding the terminology is just the beginning. I’d like to hear about the way your company talks about climate internally and externally. If this post was forwarded to you, you can subscribe here. 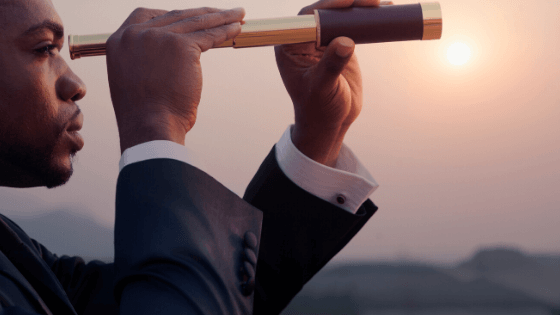 One Eye Here, One to the Future: Part 2

March 26, 2020
Every week is crazier than the last – so we at Adamantine are giving you this moment to pause and.. 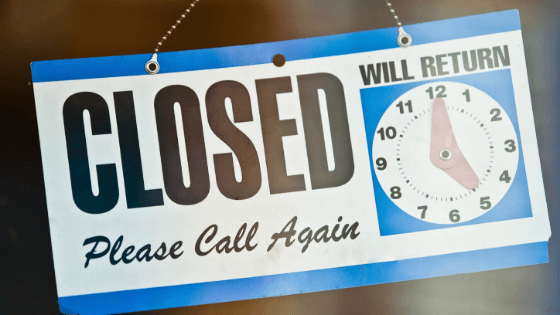 Building Community Trust: One Thing Your Oil & Gas Company Can Do Today

March 24, 2020
by Anne Carto Three weeks ago, our daily lives were already consumed by instantaneous informatio..