What Can We Expect in the Oil Markets?

Tisha Schuller interviews Bernadette Johnson, Vice President of Market Intelligence for Enverus, to discuss the current disruptions in oil markets and commodity pricing.  In a time where there are more questions than answers in the energy-space, Tisha and Bernadette explore:

Based in Denver, Colorado, Bernadette is a twice graduate of the Colorado School of Mines—holding both a B.S. in Economics and a M.S. in International Political Economy of Resources.  Prior to her work at Enverus, Bernadette has held analyst positions at Bentek Energy, Sasco Energy Partners, and was the Founding Partner and Director in Analytics for Ponderosa Advisors.

This episode was originally recorded as a  webinar moderated by Tisha Schuller on May 20, 2020. 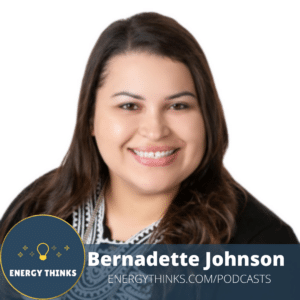