Martha was appointed Suncor’s first chief climate officer at the beginning of February 2022. Before her start at the company as a chief sustainability officer in January 2020, Martha served as the president and CEO at the Canada West Foundation. She has also held positions as an executive fellow at The School of Public Policy and as chief legal officer at EnStream LP from 2011 to 2016. Prior to these roles, she represented Toronto as a Member of Parliament from 2008 to 2011. Martha has an undergraduate degree from the law school at York University and was admitted to the bar in Ontario in 1988. She received a BA in international relations and an Institute of Corporate Directors designation from the University of Toronto. 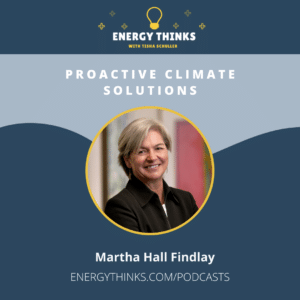