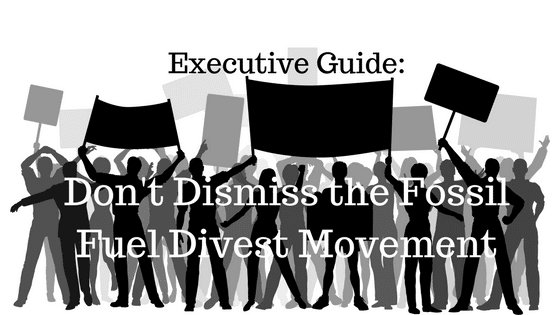 When we conduct workshops for energy companies, the atmosphere in the room is usually positive and productive. On this particular day last fall, we could sense the tension rising when the conversation turned to a sensitive topic. Last summer, the District of Columbia Retirement Board announced that it would divest its $6.4 billion pension fund from fossil fuels. This was real money that couldn’t be dismissed as a “symbolic” act. The Retirement Board was acting on the District of Columbia’s pledge to curb greenhouse gas emissions by 80% before 2050. Up to that point in time, no one in the fossil fuel world, not even us, wanted to take the “divest” movement seriously. However, a $6.4 billion fund in our nation’s capital divesting from fossil fuels couldn’t be ignored.

The District of Columbia Retirement Board’s decision served as a very clear warning shot to energy company executives across the country. The move wasn’t just aimed at those of us in the energy industry; it sent a clear message to anyone paying attention that divesting from fossil fuels is an acceptable – and even a noble — move.

From Campus Rallies to Boardrooms

The fossil fuel divestment movement got its start on college campuses and with rallies led initially by college students. However, the movement has been accumulating members and visibility thanks to a series of high profile wins. One of the most visible campaigns is 350.org’s Fossil Free campaign. According to the Fossil Free website, nearly 700 institutions and more than 58,000 individuals globally – representing over $5 trillion in assets — have pledged to divest from fossil fuels. Some of the more high-profile divestment pledges include Stanford University’s decision to steer clear of direct investments in coal companies, and similar decisions to eliminate coal and/or fossil fuels investments by Rockefeller Brothers Fund, the Episcopal church, and California Academy of Sciences. You can see the full list here.

Ceres, which mobilizes investor and business leadership with the goal of creating a sustainable global economy, has brought the conversation increasingly into the boardroom. Ceres Investor Network on Climate Risk (INCR) includes 100 leading investors collectively managing more than $10 trillion in assets. They encourage and track corporate transparency and shareholder activism. They are driving a level of transparency and open dialogue that simply can’t be ignored.

A compelling case has been made that boycotts and divestment do not significantly impact a company’s bottom line. But boycotts and divestment aren’t the greatest risk posed by this movement. The real danger lies in the tipping point that is steadily approaching, where moderate, mainstream people of all political stripes believe that fossil fuels should be left in the ground. This will impact your ability to recruit and retain talent, your ability to work productively in communities and, potentially, your ability to raise capital. Collectively and over time, these changes will directly impact your company’s bottom line. The progression looks like this:

There are several proactive steps that you can take in an effort to protect your organization. Here are a few to consider:

We are entering a period in history where we can expect more inspired activism against fossil fuel companies and a demand for greater transparency. Take the time to think and act strategically in order to successfully navigate these challenges.

Jane Ingalls is the founder and president of Artemis Consulting Group, a strategic communications firm. She has nearly 30 years of experience on the front lines of corporate decision-making with a focus on financial services and issues that have bottom line impact. Her extensive background combines strategy and message development, crisis communications and corporate communications for both public and private companies. As a consultant to executive leadership, Jane develops and articulates corporate strategy and aligns communications efforts and public affairs campaigns with an organization’s strategic focus, brand positioning and core values.  Jane’s ability to combine strategy with effective marketing and public affairs plans is integral to her clients’ success.

Prior to creating Artemis in 2006, Jane served as senior vice president of corporate communications and chief of staff to the CEO and chairman of Janus Capital Group. She served on the firm’s Executive Committee, which developed business strategy and set the overall direction for the firm. Prior to joining Janus, Jane held communications and marketing positions in New York City at several firms including Morgan Stanley, OppenheimerFunds and Prudential Securities. Tisha most recently worked as President & Chief Executive Officer of the Colorado Oil & Gas Association in one of the most dramatic and contentious times for energy development in Colorado’s history. Prior to COGA, she served as a Principal and Vice President with Tetra Tech, a national environmental consulting and engineering firm for 15 years. 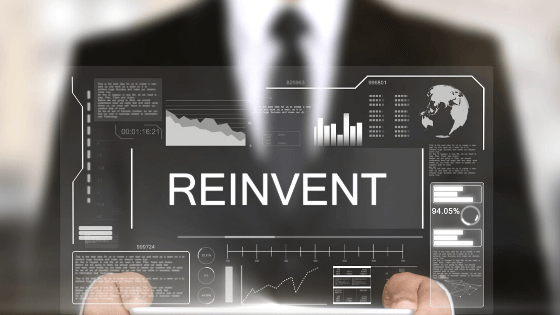 Both True — One Eye to the Future: Transcendent Oil and Gas

June 1, 2020
We might as well reinvent our companies and the oil and gas industry while we are reinventing every.. 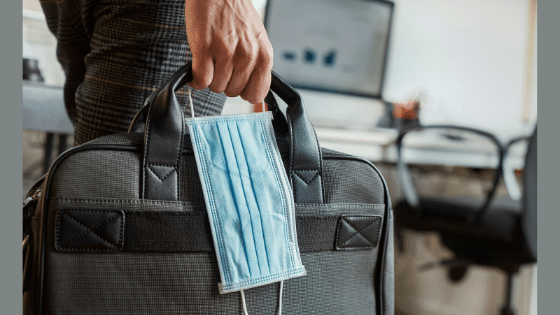 One Eye Part 8: The Hiccupping Return to Our Workplaces

May 21, 2020
Many of you have been going to your workplaces throughout the pandemic. A handful of Adamantine’s..