Authentic Outreach In An Era Of Energy Warfare 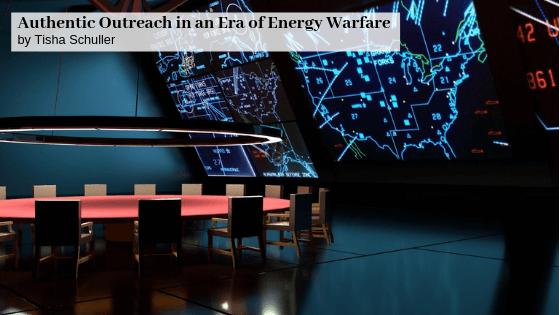 Twice in the last week, energy executives have asked me my opinion on the effectiveness of two oil and gas engagement tactics. One idea: set up an industry-wide “war room” to engage opponents head on, on every front. The other: invest in a social media campaign to match the scale and effectiveness of social media campaigns that oppose specific projects and oil and gas in general.

These types of tactics might have been effective 5 years ago, if they had grown along with and matched the opponents of energy projects move for move. Today, they will indulge the need many feel to do battle — but not be anywhere near decisive. I do understand that sitting on the sidelines losing every public fight is simply not an option. These tactics may have their place, but they are investments and will expend a lot of creativity, time, energy, and money that is better invested elsewhere. But where and how?

As a plurality (and possibly a majority) of North Americans have adopted a worldview for which climate action is the dominant priority, the war metaphor puts us at war with the public (not just activists). This is obviously a bad idea.

The now existential threat of shifting public perception of the role of fossil fuels and growing opposition to oil and gas on multiple fronts requires companies to think about their engagement with the public differently. Your “war” with activists is increasingly perceived by the climate-concerned public as a war on them.

This work is hard, and no one has it figured out yet. I welcome your critiques and ideas, and I invite you to hold me accountable to updating my language as well. Got a great new paradigm or metaphor to work with? Send me a message because I want to know about it. 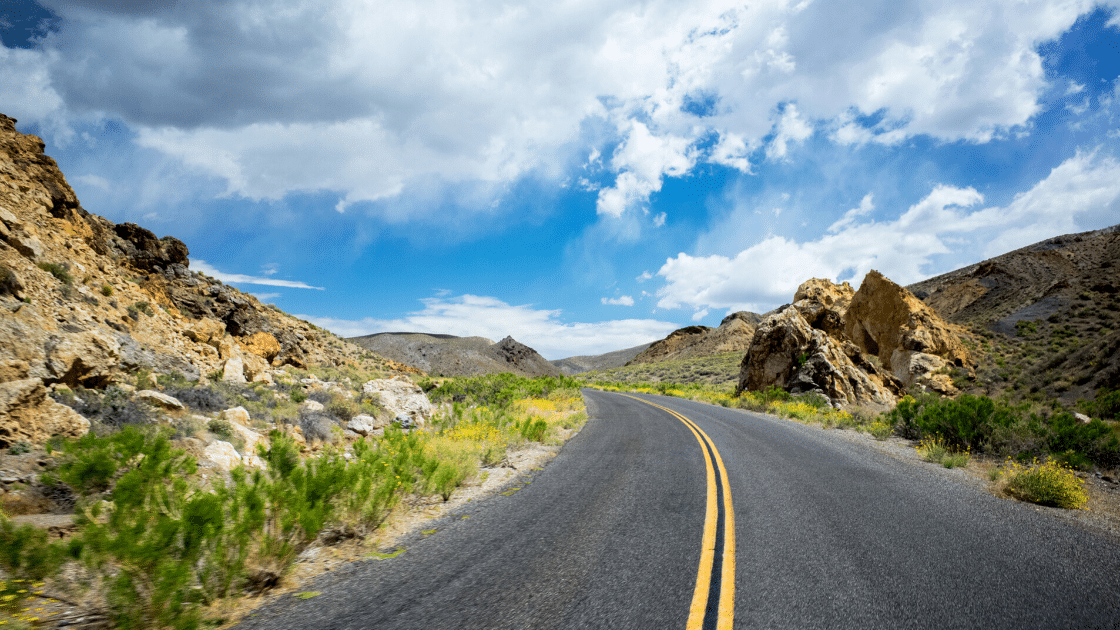 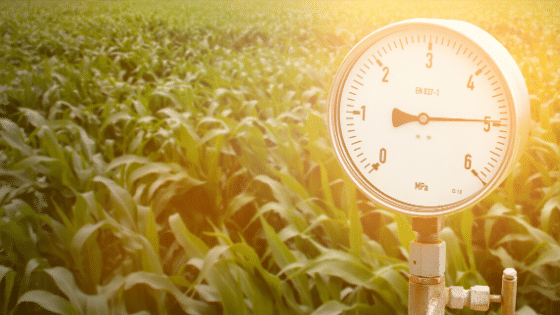